The question about the return of Jesus has persisted for a couple of thousand years since His catching away noted in Acts chapter one. He said he would return in “like manner”. But even a relatively few years later believers were already asking about His return. Paul penned this answer to his followers in Greece. “Now concerning the times and the seasons… you yourselves are fully aware that the day of the Lord will come like a thief in the night. While people are saying, “There is peace and security,” then sudden destruction will come upon them as labor pains come upon a pregnant woman, and they will not escape.” (1 Thessalonians 5:1-3) While the answers to the question “When?” may not be very satisfying, it should move us to not be caught unaware, and spur us on to be prepared. 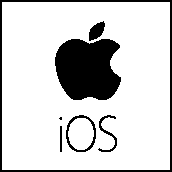 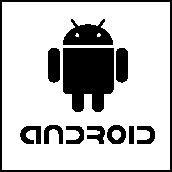 It’s very important that you do not reference “Cuba” in the donation memo— PayPal filters will automatically delay any transaction with the word “Cuba”. Thank you.